Home » How To Grill » Safety » How Long Does Ham Last in the Fridge? (And Signs Its Bad)

How Long Does Ham Last in the Fridge? (And Signs Its Bad)

If you’re wondering how long ham can stay in the refrigerator before going bad, you’re in the right place! 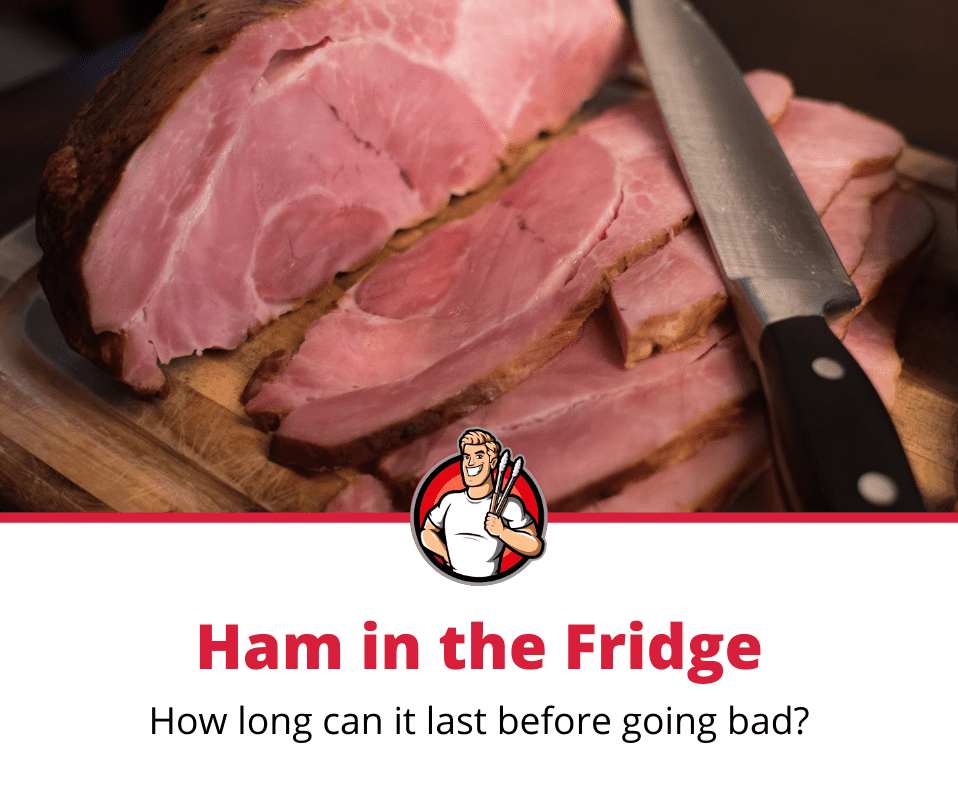 How Long Does Ham Last in the Fridge?

Ham can last 4-5 days in the fridge mainly depending on whether or not it has been cooked. If your ham has a sour smell, throw it out.

To learn more about the different lengths of time your ham can last and for the signs it’s gone bad, keep reading.

How Long Does Raw, Fresh Ham Last in the Fridge?

Raw ham will typically still be edible for five to seven days past its expiration date. In order for it to last longer, raw ham should be stored in its original packaging to avoid breaking any seals that prevent contamination.

Only open ham when you’re about to cook and eat it.

If you’re unsure of how long your ham has been in the fridge, you need to know the signs of rotting in raw ham. If you see any of the following signs, throw your ham out immediately:

A Change in Color

Pink ham is normal, even if it’s cooked. The pinkness arises from the curing process, which involves injecting the ham with sodium nitrate. Sodium nitrate preserves the freshness of the meat and improves its moisture.

As soon as it starts changing to another color, this is a tell-tale sign that the ham has gone bad.

This is especially true if the ham starts to turn green, black, gray, or brown. If the color has changed, throw away the ham as soon as possible.

The Smell of Rotting

A rotting smell is a clear indicator that the ham has gone bad. If raw ham no longer smells like it’s supposed to, toss it right away.

The Presence of Mold

Nobody wants to see mold on their ham, or on any of their food for that matter.

Mold generates mycotoxins, which are dangerous compounds that’ll make anyone sick if inhaled, even more so if they’re consumed.

Mold also appears in tandem with bacteria, increasing the chance that the ham will cause sickness or aggravate respiratory issues. If you see mold spots, don’t smell it; immediately throw the ham away.

When throwing away ham with mold on it, place it in a sealed garbage bag. If it’s thrown away without any precautions, mold spores can go airborne, making anyone sick.

How Long Does Cooked Ham Last in the Fridge?

If properly stored, a cooked ham will last around 3-4 days in the refrigerator.

To ensure that your cooked ham will retain its quality and safety for this long, refrigerate it in airtight containers.

You can also tightly wrap it with plastic wrap or aluminum foil.

Signs That Your Cooked Ham Has Gone Bad

If not refrigerated at the right temperature, cooked ham can go bad relatively quickly. Similar to raw ham, a pink cooked ham is normal, but if it turns green, black, gray, or brown, don’t eat it.

These are more red flags to look for when determining the safety of your leftover ham:

Depending on the type of ham and how it’s treated, a smoky or salty smell is normal. However, if the cooked ham has a sour smell or the scent now resembles that of sulfur, don’t consume it.

Texture is also a good way to determine if a cooked ham has spoiled. Normally, ham has a moist texture. If your ham is rotten, it will have a slimy and sticky surface.

The Presence of Mold

Just like raw ham, the presence of mold means that your ham is already bad. Refer to the section on mold in the “Signs That Your Raw Ham Has Gone Bad” for precautions to follow when disposing of moldy food.

The Best Ways to Store Ham in the Fridge

If ham is stored between 40°F – 140°F, it will be prone to bacterial growth, making it go bad extremely quickly. Depending on the type of ham, both cured and fresh hams can be stored in a refrigerator for a couple of days.

If you’re not planning to cook your ham any time soon, freeze it so it won’t go bad.

Once your ham is cooked, it’s best not to leave any leftover ham at room temperature for two hours or more after serving to preserve its quality.

Any leftover cooked ham should be sealed tightly, with both plastic wrap and aluminum foil, and refrigerated.

When it comes to refrigerating ham, keep the temperature below 40°F and store the ham in the coldest part of your fridge.

The duration for which it can be refrigerated depends on many factors, including the type of ham, its freshness level when it was purchased, the temperatures during transportation, and the type of packaging.

As mentioned earlier, both raw and cooked ham should be stored in its original packaging until it is used.

If you’ve already opened it, rewrap it using plastic wrap and aluminum foil.

How Long Does Frozen Ham Last in the Freezer?

The shelf-life of ham is determined by its type, whether it’s cooked, and where it is stored.

For your reference, here’s a quick breakdown of the shelf life of ham based on these factors:

What Happens if You Eat Spoiled Ham?

There’s a possibility that you’ll develop the following symptoms if you eat spoiled ham:

If you’re sure that your ham isn’t spoiled, yet you have these symptoms, make sure to check with a professional; all of these point to serious problems.

What Should You Do if You Eat Bad Ham?

If you eat bad ham or you suspect that you’ve gotten food poisoning, immediately contact a health professional to seek treatment.

Make sure to inform other people who’ve eaten the ham so you can assess if the cause is indeed the ham or if your food poisoning is from something else.

By doing so, you’ll be able to absorb plenty of nutrients despite the vomiting, allowing you to recover faster.

If giving your ham a whiff makes you ask yourself “how long does ham last in the fridge?”, then it’s probably time to let it go.

Just like any type of food, it’s important to have due diligence when eating ham.

If you follow the guidelines above, store your ham properly, and you’re careful to check the ham’s color, texture, and appearance for abnormalities before eating, you will be able to eat your ham without concern. 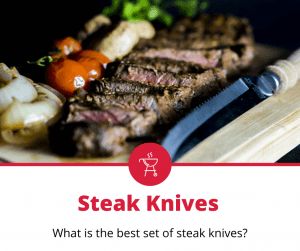 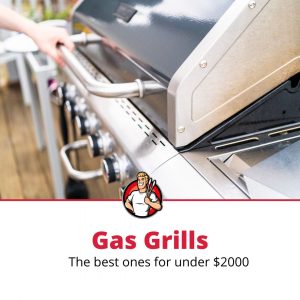 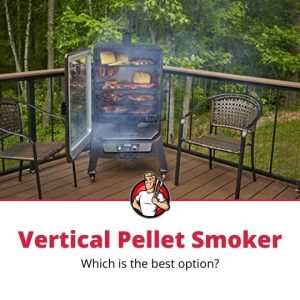 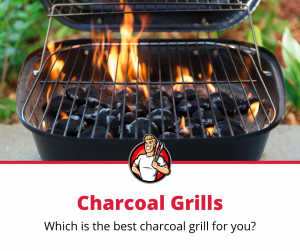 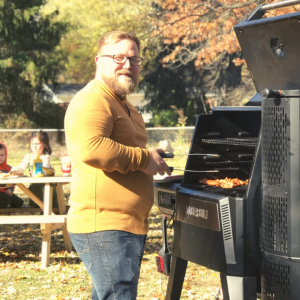 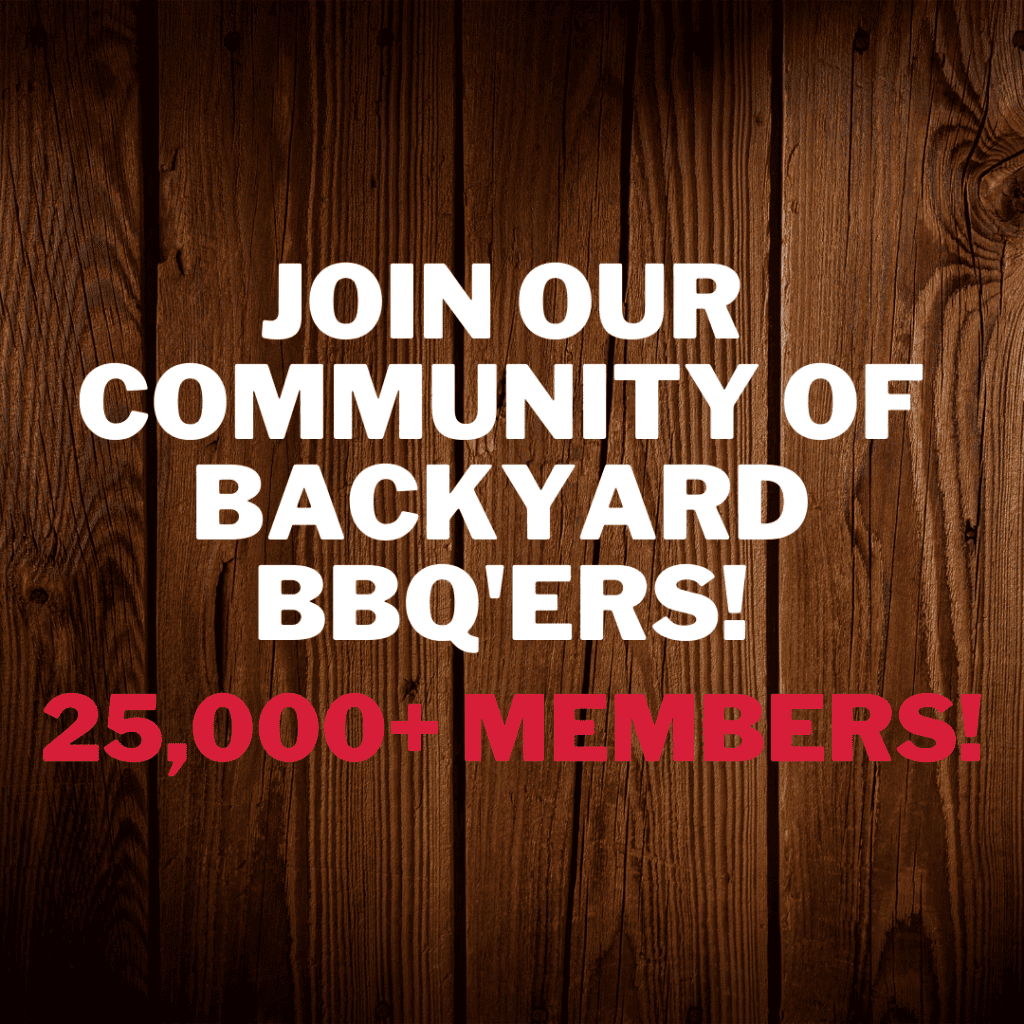 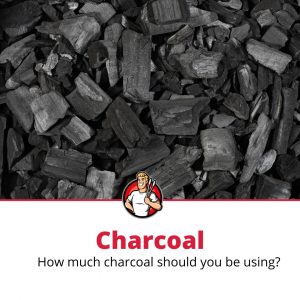 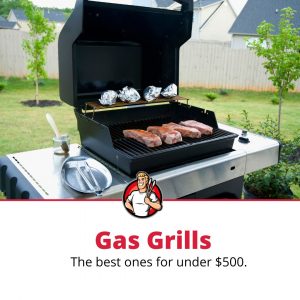 How to Keep a Charcoal Grill Lit (And Troubleshooting!)